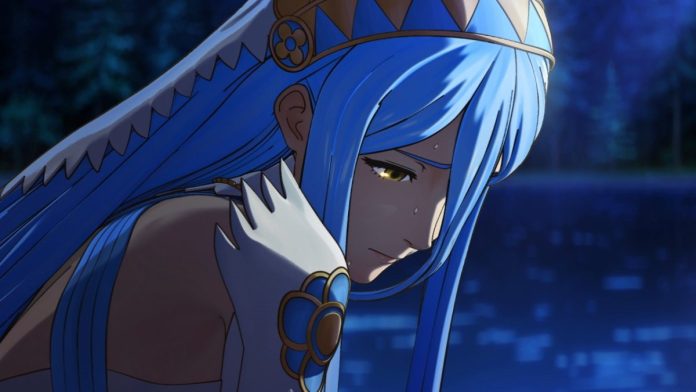 Nintendo UK has announced on Twitter that the 3DS and Wii U eShops will be closing down in March 2023, and sales of Fire Emblem Fates will close in February 2023.

This news has been expected for several months since Nintendo previously announced the slow closure of both eShops. Nintendo has now confirmed the exact closure date for the 3DS and Wii U eShops: March 27, 2023.

The ability to purchase new content from the 3DS and Wii U eShops will be ending on March 27, 2023. Downloading games you already own shouldn’t be affected and users can still redeem download codes for games until March 27, 2023.

While Fire Emblem Fates sales will be ending early, Nintendo UK states that the DLC will remain available until after March 27, 2023. Providing more detail on the store, Nintendo states that anyone with the European download can still download the DLC but only once they’ve completed Chapter 6 of the game. That gives players a month to play through the game, choose a path in Chapter 6, and download the relevant DLC for their chosen path before the eShop closes in March.