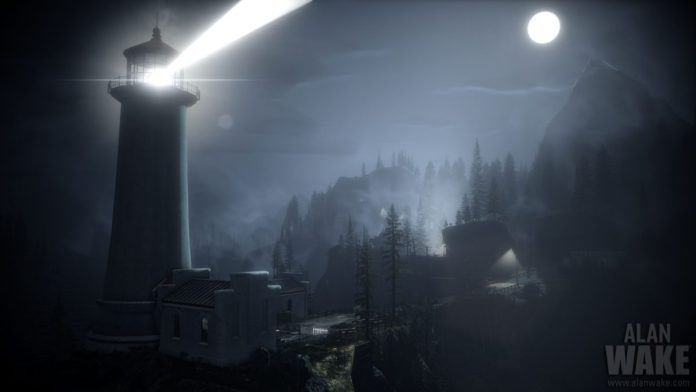 Age ratings for Alan Wake on Switch first appeared last year, but there was no news about a release at that time. The developers have now finally confirmed that Alan Wake Remastered will be coming to Switch this year. While the news isn’t unexpected, there’s been a lot of uncertainty about when it would be arriving.

Talking about Alan Wake Remastered in a recent video, Remedy revealed that the game would be coming to the Nintendo Switch later this year. The game was previously released for all other modern platforms last year and the port for the latest Nintendo console has been long expected. It’s been confirmed to be a digital release exclusive for the Nintendo eShop and that it will not be a Cloud Version.

There’s no firm release date yet, but Remedy plans to release Alan Wake Remasted for Nintendo Switch this Fall/Autumn.