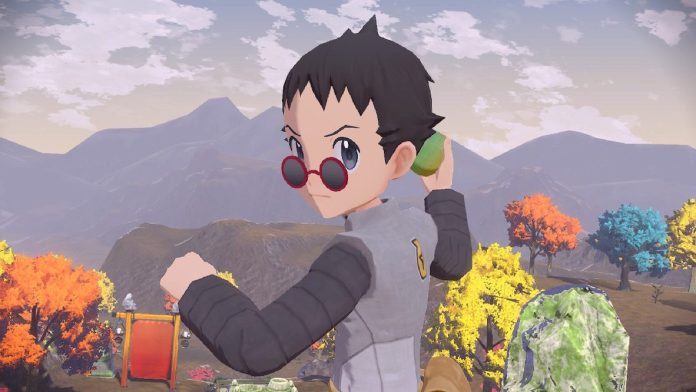 Since Pokémon Legends: Arceus was released, it has broken franchise sales records and blown away expectations. In just the first week, Arceus sold 6.5 million copies.

(That’s faster than any other Pokémon game on the Nintendo Switch.)

So it’s clear that Arceus is, at least directionally, where the players want the Pokémon franchise to be, but in shaking up the tried-and-true formula, the Pokémon Company has raised a lot of questions with Arceus.

The Nintendo Watchers, Matthew and Justin, are joined by Jake Martin — writer, podcaster, and streamer over at BitBloggist.com — to review Arceus and talk about its place in the history of the franchise.