ARMS Gets First Update Since 2018 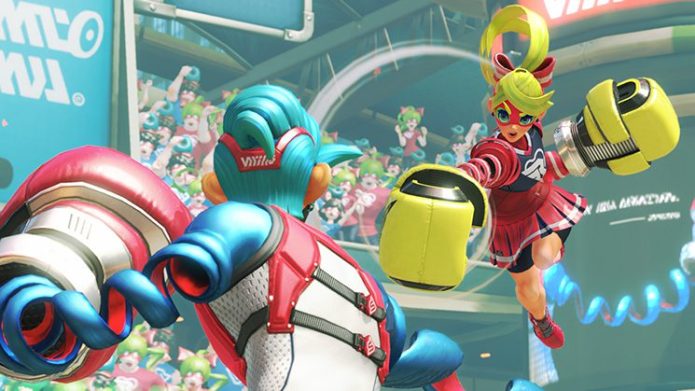 Nintendo has just released updates for various games, including ARMS, marking the first time the game has been updated since 2018. It’s not as exciting as the recent updates for other games, such as Animal Crossing: New Horizons, but it does mean Nintendo hasn’t forgotten about one of its newest IPs.

The official patch notes for the new ARMS update state that “several issues have been addressed to improve the gameplay experience.” This update brings ARMS up to version 5.4.1, and there are no further details from Nintendo about it.

Dataminer OatmealDome is currently investigating the new update but has already confirmed that ARMS, Splatoon 2, Super Mario Maker 2, and Animal Cross: New Horizons have all received a “stability” update. Each game has received the same patch notes.

OatmealDome suggests this could be a patch to fix a security issue that affects all of those games, most likely originating from the same line of code used cross-game. Hopefully, more information about the issue will be uncovered.