Bayonetta 3 Will Be Largest Game in the Series 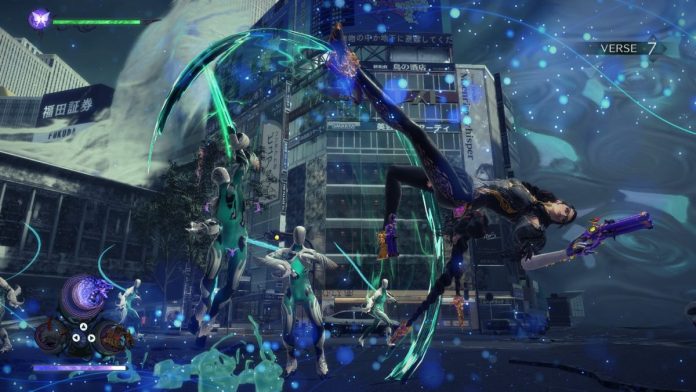 The wait for Bayonetta 3 is almost over, but between now and the game’s release on October 28, you might want to clear some space on your Switch’s microSD card. At 15GB, Bayonetta 3 will be the largest game in the Bayonetta series.

Following Nintendo’s recent Bayonetta 3 announcement, the game’s page has gone live on the Nintendo site, giving us our first look at the hack-and-slash’s specs, including the game’s 15GB download size. For comparison, the original Bayonetta Switch port is only 8.6GB, and the sequel, Bayonetta 2, is 12.4GB.

It wouldn’t be surprising for Bayonetta 3 to receive a day-one update in October, and that update could be even larger than the original game’s 15GB file size.

Bayonetta 3 will release on October 28 as a Switch exclusive.