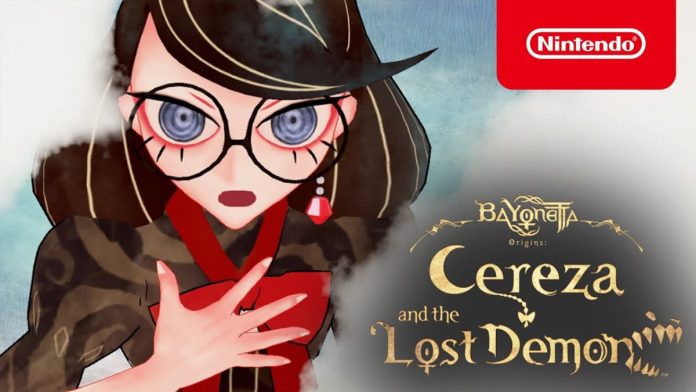 Bayonetta 3 was only released two months ago, but the Games Awards 2022 came with a major announcement for series fans: There’s another Bayonetta game coming… already. But it’s not exactly what fans of the series might expect.

Bayonetta Origins: Cereza and the Lost Demon follows “an Umbra Witch named Cereza, a young version of the Bayonetta in Bayonetta 3.” Visually, it looks very different from the Bayonetta main series games. It’s not clear how much of the footage in this announcement trailer is actual gameplay.

Nintendo has confirmed pre-orders for the upcoming title are already available on the Nintendo eShop and at retailers. Bayonetta Origins: Cereza and the Lost Demon will be released on March 17, 2023.