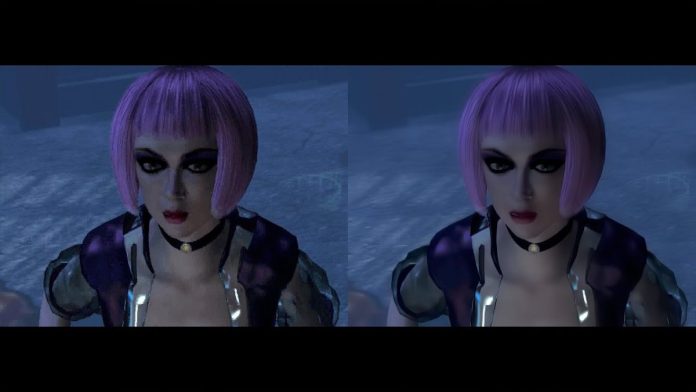 Originally planned to release for the Nintendo Switch in 2020, Blade Runner: Enhanced Edition is finally available to play on the go.

The classic PC game is back for modern audiences with a newly remastered version from Nightdive Studios, a well-known team responsible for various other remakes of classic games. The original source code for the 1997 Blade Runner game was lost, but the developer used its KEX engine to reverse engineer the code and reworked it for the remaster.

The remastered Blade Runner received various upgrades to bring it more in line with modern releases. The character models, animations, and cutscenes have been updated along with a few under-the-hood tweaks to ensure the game is compatible with today’s systems. Nightdive Studios hasn’t announced any changes to the original game’s plot.

If you’re not familiar with the 1997 Blade Runner game, it was a point-and-click adventure set in 2019 Los Angeles. You take control of Ray McCoy, a detective who’s hunting down a group of replicants. The game has a few different paths and alternate endings, encouraging multiple playthroughs.

While game’s story takes place around the same time as the 1982 science-fiction film, it’s a standalone story. (Although, you may encounter some familiar faces, themes, and locations from the film.)

Blade Runner: Enhanced Edition is now available on the Nintendo eShop for $9.99, but a physical edition is also in the works thanks to Limited Run Games. Pre-orders for the physical version launch on June 24, and Limited Run has confirmed that there will be a Collector’s Edition and an Ultimate Edition, too.