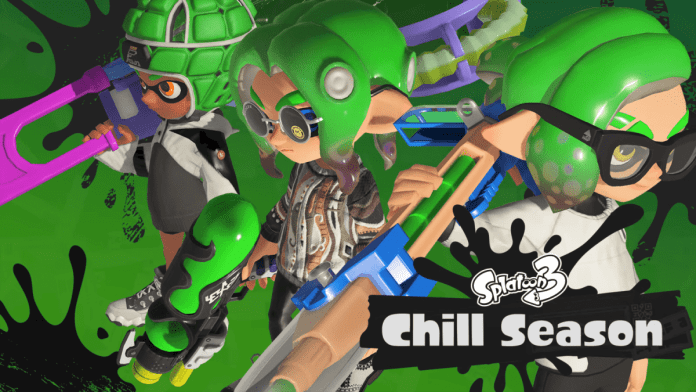 Nintendo announced the Chill Season 2022 update for Splatoon 3 yesterday and quickly followed it up by revealing one of the new maps: Brinewater Springs.

Brinewater Springs seems to be set in an urban village with plenty of slopes and stunning traditional Japanese architecture. Based on the short teaser posted to Twitter, the map is full of fountains and has some very high areas, too. At first glance, it looks like the map would favor Charger weapons; however, there are also plenty of lower areas with open spaces for close-range weapons.

Brinewater Springs is just one of the new maps coming to Splatoon 3. The second map will be Flounder Heights from the original Splatoon game though it’s uncertain how has been changed for the Splatoon 3 version.

Nintendo has also announced that Marooner’s Bay from Splatoon 2 will be making a comeback with the start of Chill Season. This is the first new map for Salmon Run confirmed to be coming to Splatoon 3 with this major content update.

The announcement came from Splatoon‘s Japanese Twitter account, which also highlights some of the key features of the map, including the huge difference in verticality between the ship’s hull and the dangerous lower shores. The lower areas of the map can quickly become a perilous place to be, so players should rush back to the safety of the high ground after collecting those Golden Eggs.