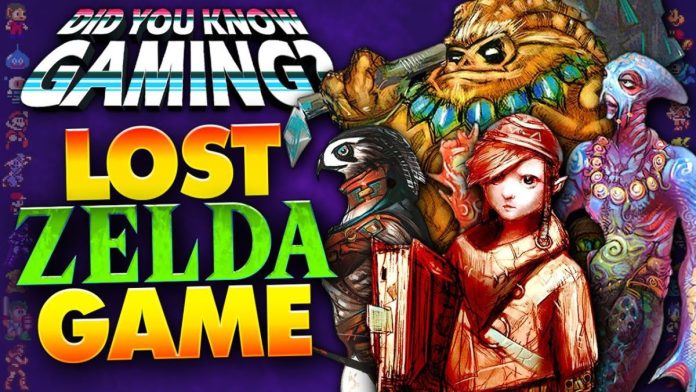 It was revealed earlier this year that Retro Studios once pitched an idea to Nintendo for a new Legend of Zelda game. Nintendo rejected the idea and urged the Metroid Prime developer to work on Metroid Prime 3: Corruption instead. Thankfully, the Zelda game hasn’t been lost to time.

Did You Know Gaming has released a deep dive video on YouTube about the canceled project from Retro Studios. The channel gained access to the full design document from Retro Studios and spoke with some developers who worked on it. Unlike previous Legend of Zelda games, this one would have been a strategy game similar to Final Fantasy Tactics.

Heroes of Hyrule would have taken place decades in the past and included some “present day” sections, too. The present-day section would have traditional Zelda gameplay while the past sections would have been more strategic. According to the video, the footage shown is the only complete part of the canceled game.