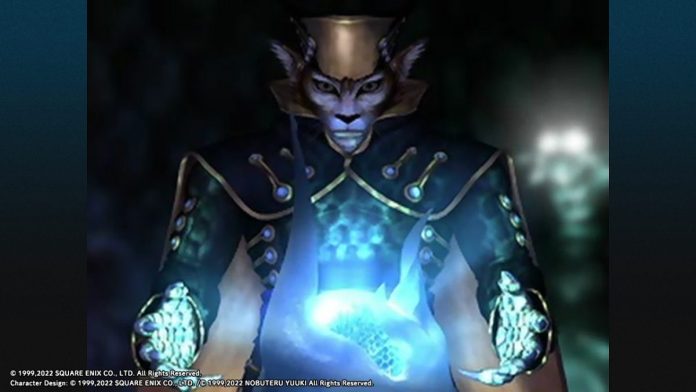 Chrono Cross: Radical Dreamers was an unexpected HD remaster. Rather than remastering the original game in the series, Chrono Trigger — or just porting it (a la Secret of Mana and Trials of Mana) — Square Enix remastered Cross, a controversial “sequel.”

Aside from criticism about its poor performance, this version of Chrono Cross has been a welcome addition to the Switch lineup for 2022. For many fans, the Radical Dreamers edition is the first opportunity they’ve had to experience Chrono Cross.

In this episode, the Watchers dive into what makes Chrono Trigger an all-time great game, how Chrono Trigger stacks up, and the weight that sequels are forced to carry.