Classic Games You Should Replay on the Switch 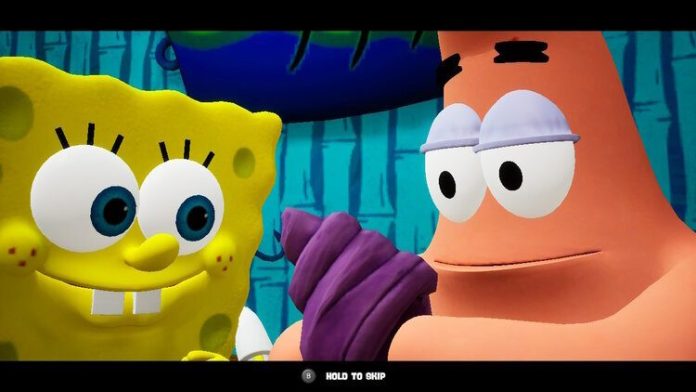 Playing classic games on a new console is nothing new, but there’s something really special about playing them on the go with the Nintendo Switch. Here’s our list of some of our favorite classic games that you should replay on the Switch!

For this first classic game — well, set of classic games — we’re going all the way back to the Nintendo Entertainment System. Originally released under the title Mike Tyson’s Punch-Out!! on the NES in 1987, Punch-Out!! and its 1994 Super Nintendo sequel, Super Punch-Out!!, still pack a punch on the Nintendo Switch.

These boxing games are based on the successful 1983 Punch-Out!! arcade game, and they even feature some of the same characters: Piston Hurricane, Bald Bull, and Mr. Sandman. In Punch-Out!!, you play as boxing newcomer, Little Mac.

As you take on tougher and tougher enemies, Little Mac fights his way up through the ranks of the World Video Boxing Association. Each of Little Mac’s opponents has his own unique punching — and sometimes kicking — pattern. As Little Mac, your moves are limited to basic left and right jabs and dodges, so you have to analyze each boxer’s fighting pattern to find opportunities to knock them out.

Super Punch-Out!! maintains the same behind-the-back perspective as Punch-Out!!, and you return as Little Mac… except he now has a totally new character design.

The sequel is an awesome successor to the NES original, keeping the core gameplay intact and upping the ante with more difficult opponents and better graphics. If you’re brand new to the Punch-Out!! franchise, Super Punch-Out!! is much more accessible.

Punch-Out!! and Super Punch-Out!! are available on a virtual console through the Nintendo Switch Online subscription service.

Playing through Final Fantasy X handheld on the Switch is quite the experience. The sprawling world of Spira fits right in the palms of your hands, and you can take it anywhere. Final Fantasy X and Final Fantasy X-2 feature more than 100 hours of combined gameplay, so there’s more than enough to keep you busy.

In Final Fantasy X, you join Tidus and the rest of the guardians as they journey with Yuna through the harrowing trials required to become a High Summoner and face the existential threat of Sin, a giant sea monster that brings death and destruction everywhere it appears. Final Fantasy X-2 picks up two years after the events of Final Fantasy X and adds even more depth to the mythology of the Spira region.

While this is still obviously a game from 2001, the HD remaster polishes it up nicely, and with the bundle, you get a lot of Final Fantasy content for your buck.

Want to know more about Final Fantasy X? Check out our full review.

Are you ready, kids? I can’t hear you…

Ohhhhhh! Who lives in a pineapple under the sea?

With its open-world game design, authentic voice acting (with the notable exception of Mr. Krabs), and downright fun gameplay, this remastered version of the 2003 cult classic is a fine addition to any Switch owner’s library.

SpongeBob SquarePants: Battle for Bikini Bottom — Rehydrated is a respectful retread of the original title. Playing as SpongeBob, Patrick, and Sandy, you venture through the world of SpongeBob SquarePants, collecting items and fighting evil robots. While there’s not much new here in this remake, the game stays true to the action-adventure collect-a-thon platformer and makes for a fun nostalgic trip down memory lane.

For gamers who never played the original, it might be difficult to overlook things like the stiff character movement and awkward camera controls, but for those of us who grew up with the cartoon, returning to the seafloor to protect Bikini Bottom from Plankton’s army of robots feels like pulling on an old-but-comfortable pair of square pants.

While younger gamers might recognize Spyro from the Skylanders series or the non-Insomniac Games Spyro titles, this remaster stays true to the original trilogy, lovingly recreating the young dragon’s original character design and breathing new life into the open fields and corridors we remember from the Playstation 1 games.

This trilogy does what the best video game remakes and remasters should do: Give old fans of the series a reason to go back and replay the games they loved and introduce the games to new fans who may have never seen Spyro outside of Skylander. Run, charge, glide, and breathe fire at enemies as you adventure through Spyro’s dragon world, saving older dragons and collecting gems. If you love classic collect-a-thons, don’t miss the Spyro Reignited Trilogy.

There is one downside to purchasing a physical version of the Spyro Reignited Trilogy for the Nintendo Switch, though: only the original game, Spyro the Dragon, is on the game cartridge. To play the other two titles, you’ll need to download them from the eShop. For some gamers, this isn’t a big deal, but for others who prefer to have physical copies of their games, it could be a dealbreaker for this Spyro bundle.