Did Nintendo Sue a 9-Year-Old? 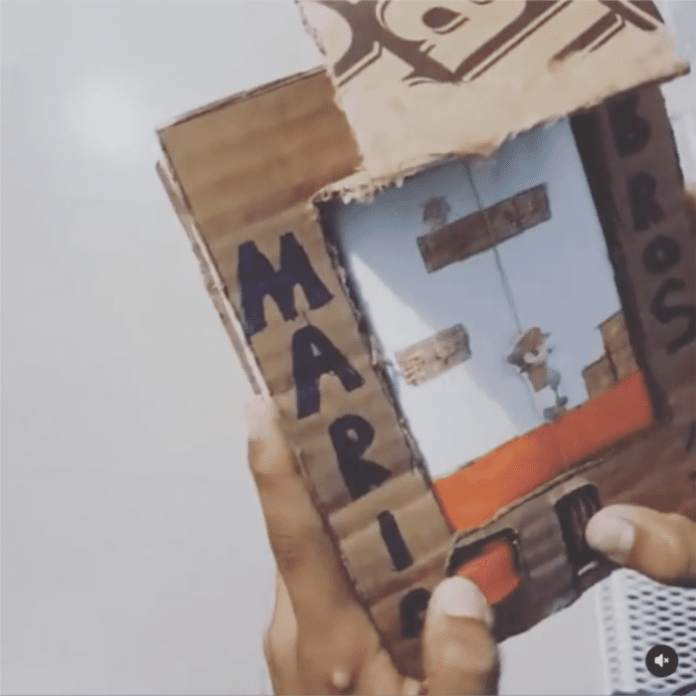 Did Nintendo Really sue a 9-year-old for his cardboard Super Mario Bros. game?

According to the meme, Nintendo (of America, presumably) sued Paco for building this homemade console.

Here’s the complete text from the meme:

Paco Gutierrez, age 9, always wanted a Nintendo console. However, due to being extremely poor living in Venezuela, it was just a distant dream. Using his creativity and with the help from his uncle, he made a cardboard Super Mario game, posted it on YouTube and the video went viral. Thanks to the video, Nintendo’s CEO Doug Bowser personally traveled to Venezuela, to give Paco a Cease and Desist order and sue his family for 200 million dollars.

That’s because it is.

According to Snopes (and your own common sense), Nintendo never sued Paco. More than that, the kid’s name wasn’t even Paco. It was Rubén.

And even though the meme recently went viral, the video was posted three years ago. The meme is, obviously, having fun with Nintendo’s infamous cease and desist orders.

Still, Rubén’s cardboard is an awesome bit of fan art. If you’re the crafty type and you want to make a cardboard Super Mario Bros. game of your own, there are several tutorials on YouTube.

Here’s one of our favorites.