Digimon Survive Gets New Trailer Ahead of Release 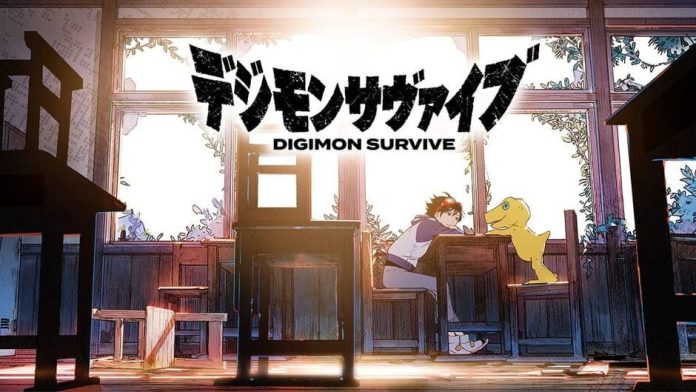 After years of waiting, Digmon Survive is almost here. The game has been delayed multiple times over the years, but Bandai Namco announced that the new Digimon title will be released on July 29. Most of the advertising for the game has been in Japanese, but a new English trailer has just been released.

Digimon Survive is a visual novel with strategy RPG gameplay, and the trailer gives us a better look at how this combination works.

The trailer shows off some of the gameplay elements for Digimon Survive including the combat, dialogue options, and how player choices affect the game. Players control Takuma Momozuka who has gotten lost while on a school camping trip and ended up in the Digital World. He will be teaming up with other humans and Digimon as they attempt to survive the strange new world.

Bandai Namco has confirmed that Digimon Survive will release on July 29 for Nintendo Switch alongside the PS4, Xbox One, Xbox Series X|S, and Steam.