Don’t Buy the Physical Version of OlliOlli World. Here’s Why 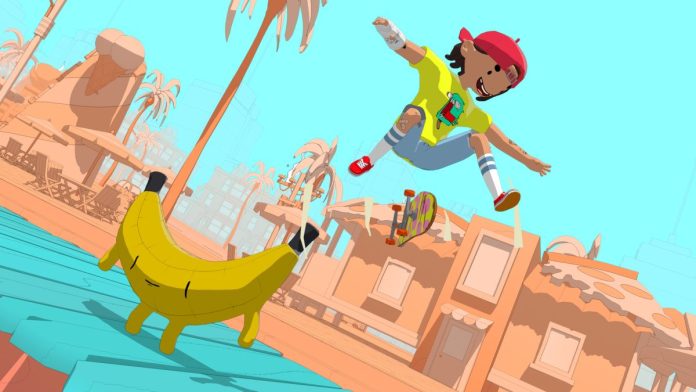 Roll7 released OlliOlli World — the third game in the OlliOlli series — on the Nintendo Switch earlier this year as a digital-only game, and Switch owners fell in love with it. When the U.K.-based developer announced that OlliOlli World would get a physical release, it was welcome news to physical Switch collectors.

But the physical release isn’t exactly what it appears to be.

A boxed version of OlliOlli World will, in fact, be released on October 29, but when you open the box, you won’t find a cartridge. Instead, you’ll find a download code. If you look closely at the box, right on the corner, it says that “no game card is included.”

OlliOlli World‘s physical box will be priced at £16.49, which should be around $19. That’s cheaper than the digital version of the game on the eShop, but the game will still require storage space on your Switch and the box will take up space on your shelf.