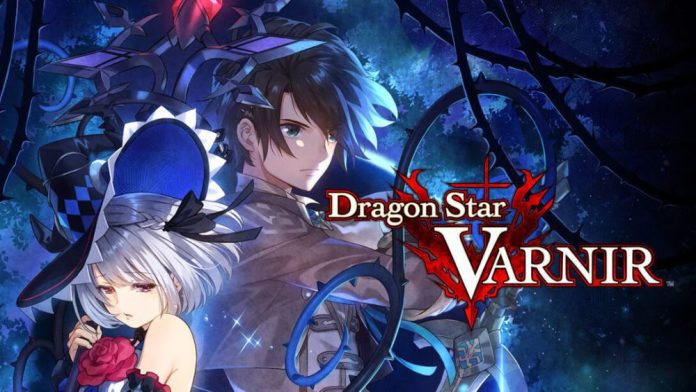 Idea Factory International first confirmed that Dragon Star Varnir will release for the Nintendo Switch earlier this year, and today it’s finally available. The game will be available on the Nintendo eShop, and it has a limited physical edition as well.

You can buy a limited physical version available on the Idea Factory International store and from Limited Run Games.