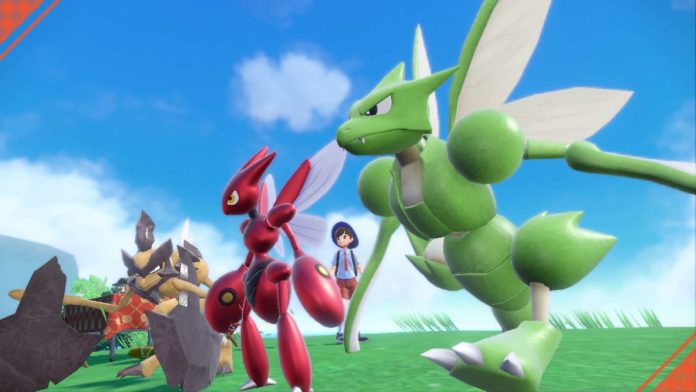 The review embargo for Pokémon Scarlet and Violet is over, and Metacritic has been compiling the review scores from around the globe. Currently, a day before the official release, the new pair of Pokémon games are sitting at a Metacritic score of 78.

According to the Scarlet and Violet Metacritic page, Pokémon Scarlet and Violet are getting a mostly positive response so far from critics. The open world aspect is being heavily praised, and the games are being called a “significant advancement” over Pokémon Sword and Shield. However, the reviews are noting that the games do have technical problems, and the multiplayer is being called “lackluster.”

The Pokémon Company has already confirmed the games will be getting a day-one update. Content updates are also expected to be coming in the future, which should fix any technical problems included in the game at launch.