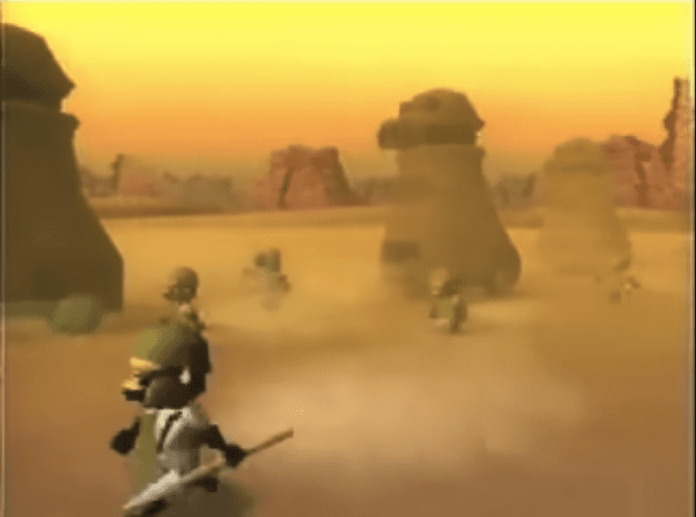 Youtuber Zen64 has recently come into contact with a copy of the 1998 Nintendo Company Report CD and has uploaded some of the contents.

The CD contained various gameplay clips of different games that were being worked on at the time including F-Zero X, Mario Artist Picture Maker, Star Fox 64, and The Legend of Zelda: Ocarina of Time.

While many of these games did make it to release, the CD also contains 25 seconds of Earthbound 64 which was going to be Mother 3.

Unfortunately, the Earthbound project was canceled, and fans have been left with many unanswered questions. It might not tell us a lot but gamers can now see the gameplay of a Nintendo game canceled more than 20 years ago.

There might not be any sound and it’s only 25 seconds long but this is an incredible chance to see something we thought would never be seen again. The trailer was only ever publicly shown at the Spaceworld 1997 exhibit.

Thanks to Zen paying $357 to buy the Nintendo Company Report, we can all see and download the contents of the CD.