Everything You Missed from Nintendo’s May Indie World Showcase 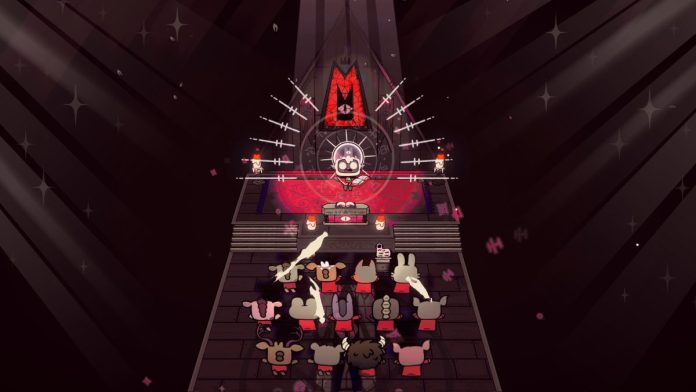 Nintendo released a new Indie World Showcase featuring around 20 minutes of information about upcoming indie games for the Switch. The Showcase included updates about previously announced games, reveals for new games, and announcements for upcoming Switch ports. And, as is expected from a Nintendo Showcase, some of the featured games have just been released today.

We’ve rounded up the biggest news below, but you can watch the full broadcast on YouTube here.

While almost all of the games in the showcase were new to the Nintendo Switch, only two of them were game reveals. Devolver Digital announced Gunbrella which is an interesting action-adventure game where the player has an umbrella which is also a gun.

The biggest reveal was Another Crab’s Treasure from developer Aggro Crab. It’s being described as a “shellslike” since it’s a bit of a parody of the Soulslike genre. Players will control a hermit crab on a mission to reclaim its shell by using human litter to defeat enemies and protect themselves.

Various ports were finally confirmed for the Nintendo Switch including some that gamers have been hoping for. Sadly there weren’t many release dates confirmed for the indie games included in the showcase today.

The Indie World Showcase also revealed that two of the games — Soundfall and Mini Motorways — are releasing later today for the Nintendo Switch.