Factorio is Coming to Switch 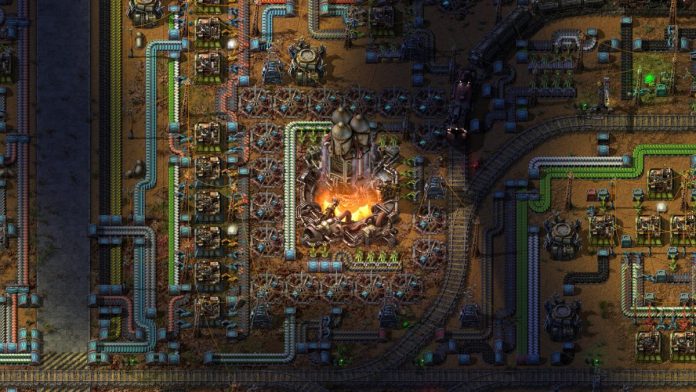 The recent Nintendo Direct contained a lot of news and information about major Nintendo titles, but that wasn’t all. While Factorio is not well-known by Nintendo fans, the game is incredibly popular on PC, and console ports have been heavily requested. And it’s finally happening: Factorio is coming to Switch!

Originally released in 2020, Factorio is a 2D management game where players need to build and manage a factory. The aim is to gather resources by building infrastructure, automating production, researching technologies, and fighting hostile aliens who are very anti-pollution. It might sound very simple, but the game can become very complicated.

The developer of Factorio has released a post about this secret Factorio project. Switch owners will be able to experience all of the game’s content without any simplification, but there will be no mod support, which isn’t surprising. The PC port will include cross-platform multiplayer and won’t need a Nintendo Switch Online subscription for LAN multiplayer.

Factorio will release for Nintendo Switch on October 28, 2023.