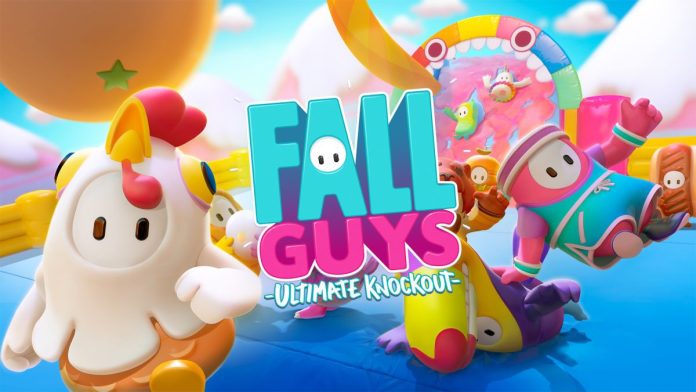 Fall Guys developer Mediatonic has announced that the game is finally being released for the Nintendo Switch on June 21. Posting the news to Twitter, the developer also revealed that Fall Guys will be going free-to-play on the same day as the Switch launch. Switch players will be able to play the game for free from day one.

Soon you'll be able to play Fall Guys for free on ALL PLATFORMS!

See you on PlayStation, Nintendo Switch, Xbox, and EGS on June 21!!!! pic.twitter.com/gLLzdMDD7Q

It’s been confirmed that the Joy-Cons and Pro Pad controller are both compatible with the Fall Guys. The game will also feature cross-play and cross-progression across all platforms.

Anyone who has bought Fall Guys before is entitled to a free Legacy Pack with a few unique costumes and a free Premium Season Pass. This is great news for players on all platforms due to the cross-progression.

Fall Guys will release for Nintendo Switch on June 21 as a free-to-play title.