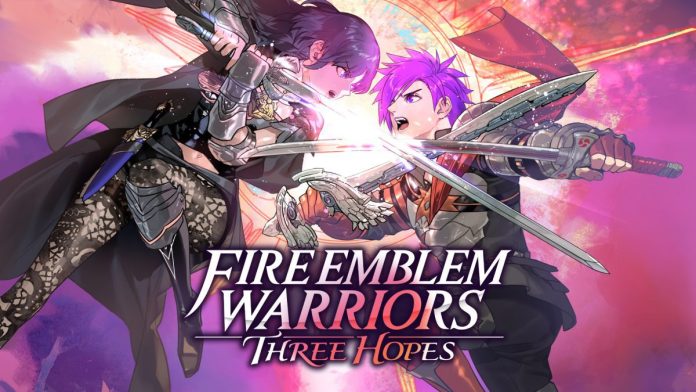 Nintendo has officially released a demo for the upcoming Fire Emblem Warriors: Three Hopes game. A demo was originally listed on the Nintendo eShop late last week without a download attached. The link is now active with a download option.

Available on the Nintendo Switch eShop, anyone can download the Fire Emblem Warriors: Three Hopes demo for free. The demo includes the first three chapters of the new game, giving players a fantastic look at what to expect from the next Fire Emblem installment. Saved progress will also carry to the full game once it launches later this month. In addition to this, the demo also supports local two-player co-op.

Fire Emblem Warriors: Three Hopes will release later this month on June 24, but pre-orders are already available for both physical and digital versions. The digital version on the Nintendo eShop can also be pre-loaded ahead of the release date.