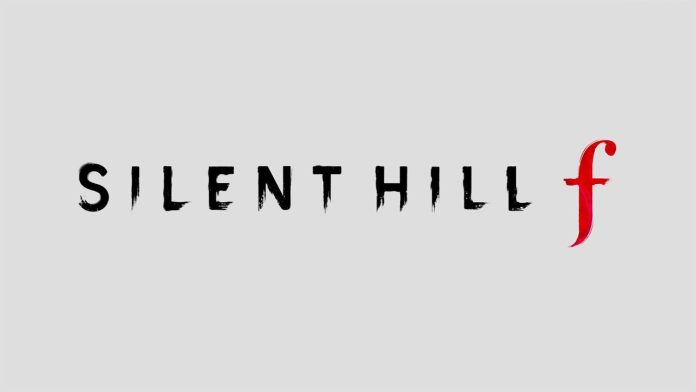 Konami’s Silent Hill showcase didn’t give Nintendo Switch owners anything to be excited about, but there was one piece of interesting Nintendo news hidden in the announcements. A former member of the Luigi’s Mansion team is working on the Silent Hill franchise.

Motoi Okamoto was previously at Nintendo for many years and worked on various game series for the company before leaving in 2008. His first project at Nintendo was Luigi’s Mansion for the Gamecube, but he also worked on Pikmin, The Legend of Zelda, and the Super Mario series. After leaving Nintendo, Okamoto created his own studio called Entersphere, but in 2018, he left and joined Konami.

There’s no news yet about the recently announced Silent Hill games releasing for the Nintendo Switch. They may be ported later, but given the technical limitations of the system, cloud versions are probably more likely than ports.