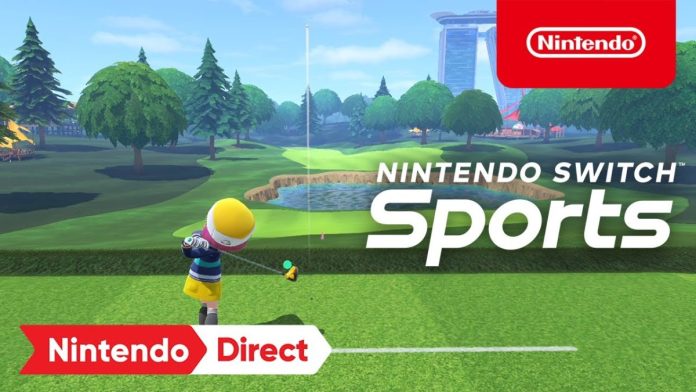 While this new Nintendo Switch Sports update brings some new golf content, it will also include 21 holes from Wii Sports. Nintendo has confirmed that there will be casual competition options and an eight-player online “Survival Golf” mode where all golfers can hit their balls at the same time. The player with the most strokes at the end of a Survival Golf round is out.

This new update is a welcome addition to Nintendo Switch Sports, but many players have wondered why the game didn’t launch with golf included.