Here’s What You Missed the Nintendo Direct Mini | June 28 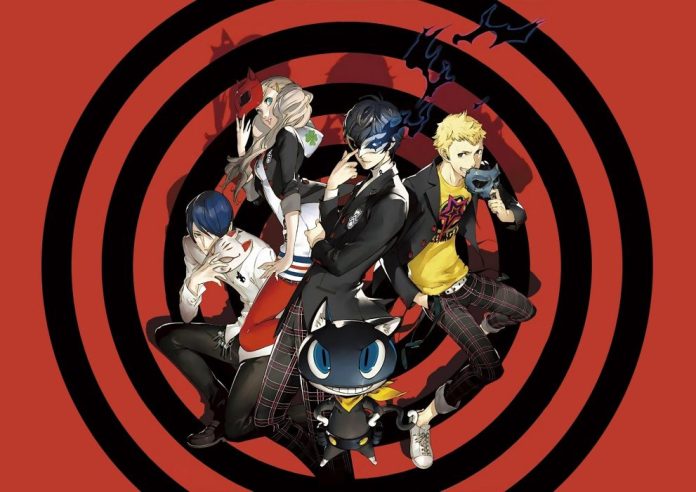 Nintendo announced the latest slate of games coming to the Switch in today’s Nintendo Direct Mini. Today’s 20(ish)-minute showcase was billed as a third-party showcase, meaning it didn’t include any first-party Nintendo games, but there was still a lot of exciting news from some awesome third-party developers about games coming within the next year.

In case you missed it, we’ve rounded up the biggest news from the June 28 Nintendo Direct Mini showcase.

The broadcast confirmed the rumor that’s been floating around since the Xbox and Bethesda Showcase earlier in June: Persona 5 Royal, Persona 4 Golden, and Persona 3 Portable are coming to the Nintendo Switch. The reveal confirmed that Persona 5 will release for Switch on October 21, the same date that Persona 5 is being added to Xbox Game Pass. More information on Persona 4 Golden and Persona 3 Portable will be coming later this year.

Mario + Rabbids: Sparks of Hope Gets a Release Date

Though it was widely leaked before the Direct Mini premiered, Ubisoft’s new trailer for Mario + Rabbids: Sparks of Hope was a welcome addition to the presentation. The new trailer gave us a closer look at what to expect from the game, and — unsurprisingly — it looks a lot like the first game. (Not that that’s a bad thing.) The sequel to 2017’s Mario + Rabbids: Kingdom Battle will release for the Switch on October 21.

There were a lot of other big announcements from the showcase, so we’ve bullet-pointed everything here for you:

Remember to watch the Nintendo Direct Mini for the full showcase which included a few interesting smaller titles such as Blanc. Here’s the full Direct Mini.