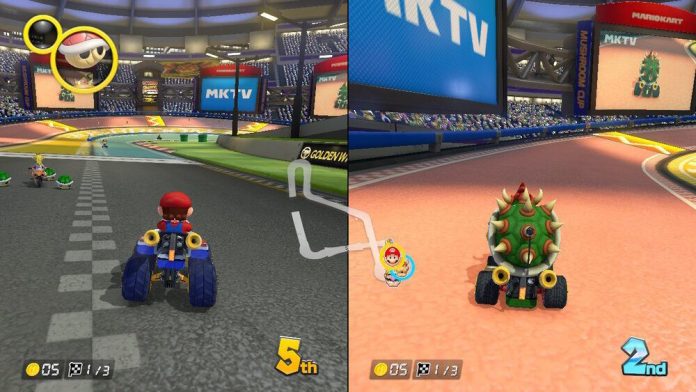 NinStatusBot is not affiliated with Nintendo but regularly posts updates about maintenance times and server outages. The Twitter account is claiming that the Mario Kart 8 Deluxe online services will be going down for maintenance on July 28. It’s scheduled to be taken offline between 01:55 UTC to 03:00 UTC, giving it just over an hour for the update. This would give Nintendo plenty of time to add the Booster Course Pass: Wave 2.