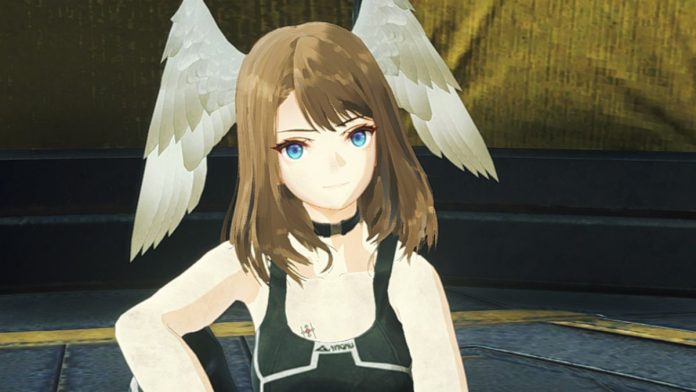 The message has been translated into English thanks to Kim Louse Davis and Nintendo Everything. (You can read the entire translated message over at Nintendo Everything.) In the message, Takahashi thanks fans for their support over the years and explains that Xenoblade Chronicles 3 is the “conclusion of the Xenoblade story that began with Klaus’s experiment.” While it’s the end of one story, Takahashi confirms that this doesn’t mean the “end of the Xenoblade series.”