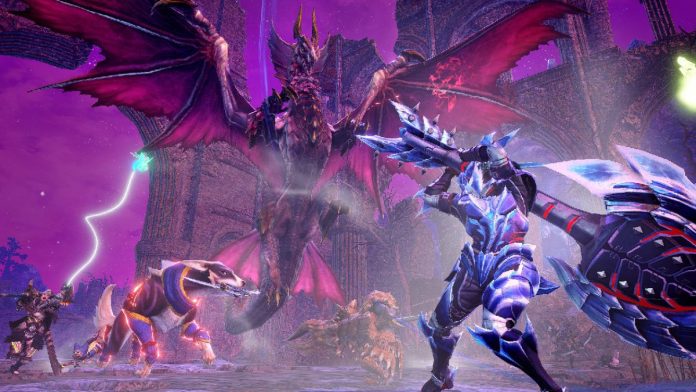 As a result, it’s pretty pricey for an expansion.

A demo for the Monster Hunter Rise: Sunbreak expansion is being released today for the Nintendo Switch and Steam. The official website explains what to expect from the demo which should give players a good look at the expansion. It includes four quests that can be replayed an infinite amount of times and the advanced Malzeno quest should provide a “satisfying challenge.”

The free demo needs 3.2 GB of space to be downloaded, and Capcom confirms there’s a co-op option, too. The online multiplayer will need a Nintendo Switch Online membership while the local co-op doesn’t.

If you missed the Capcom showcase, you can watch the full presentation here.