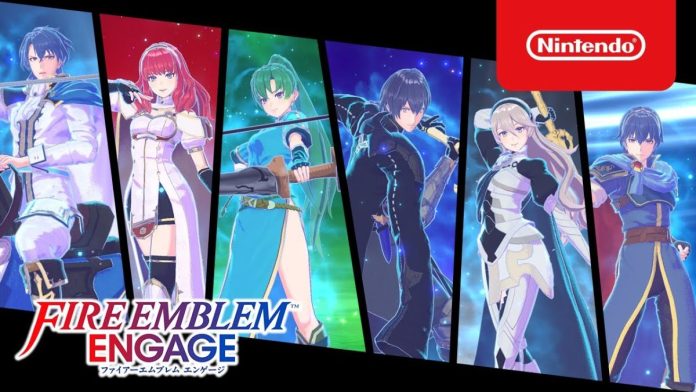 The next game in Nintendo’s long-running Fire Emblem series is coming in January 2023, and a new trailer gives us our best-yet look at the gameplay we can expect.

The new Fire Emblem Engage trailer focuses on the power of the Emblem Rings. It was previously confirmed that players could summon heroes from previous games, such as Marth, Blyeth, and Sigurd. However, this new trailer is the first time we get to see them in action. It looks like the Emblem Rings allow players to merge heroes to combine appearances and gain their weapons, skills, and more. The English trailer should explain this mechanic in more detail once it arrives.

Fire Emblem Engage will release on January 20, 2023, for Nintendo Switch.