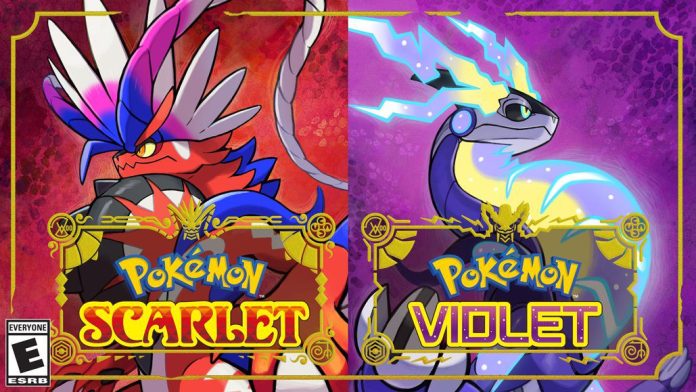 The official Pokémon account has announced on Twitter that a new trailer for Pokémon Scarlet and Violet will be coming tomorrow. Considering Nintendo is also releasing a special Nintendo Direct to premiere the first trailer for the Super Mario Bros. movie, the Pokémon trailer will be released a little earlier than usual.

Don’t forget to subscribe and turn on notifications: https://t.co/8Hw4hsHzDJ pic.twitter.com/024PZoEiYz

The trailer announcement didn’t provide any hints about what we can expect outside of the trailer containing “the latest news.” Nintendo has been slowly releasing more information about the two new Pokémon games ahead of their release next month. It’s been mostly focused on slowly unveiling new Pokémon from the region such as Wiglett.

The Pokémon Company will be releasing the new trailer for Scarlet and Violet tomorrow at 6 am PT | 3 pm EST. The new trailer will be available on the official YouTube channel.