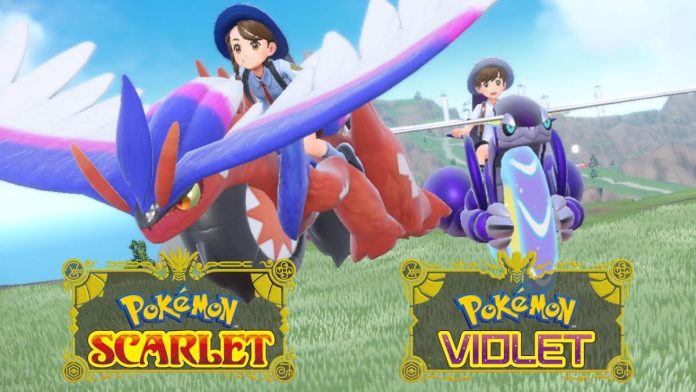 Nintendo has releasees the latest “trailer” for Pokémon Scarlet and Violet, which looks more like a music video for Ed Sheeran’s new song “Celestial.” Sheeran’s new song is part of the official soundtrack for the upcoming Pokémon games, so it’s not surprising that it is a little different from most trailers.

The new video doesn’t reveal much new content though something is interesting at around the 2:33 minute mark. It shows a sketch of an interesting new Pokémon that looks similar to Donphan from Generation Two but slightly different, with much larger tusks. The trailer cuts to a close-up of the sketched Pokémon, then it cuts to another sketchbook with a metallic Donphan-inspired drawing followed by a close-up of the new Pokémon.

According to the official website, the metallic “Iron Treads” Pokémon is exclusive to Violet, while the “Great Tusk” is exclusive to Scarlet. The sketches are included in a special book, but the book you have access to depends on which game you purchase. It also looks like there are various other new Pokémon included in them.

Pokémon Scarlet and Violet will finally release on November 18.