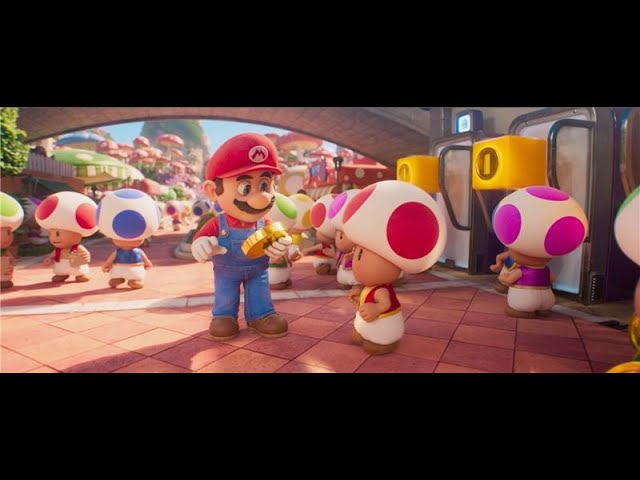 As expected at the Game Awards last night, some new footage for The Super Mario Bros. Movie premiered. Hours before the start of the awards show, we got word that Toad’s voice actor, Keegan-Michael Key, would be at the event, so it wasn’t too surprising that this new trailer prominently features him.

Nintendo is expected to keep slowly releasing clips and information as the Spring 2023 release date approaches.