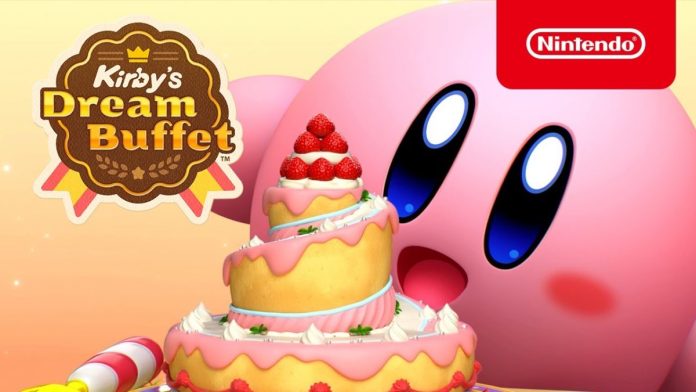 Nintendo has just announced a brand new Kirby game which will be released later this summer, Kirby’s Dream Buffet.

While it looks cute and friendly, players can still bump each other off the stages and use Copy Abilities to slow the progress of their opponents. The Copy Abilities in this game are called “Copy Food Abilities” since they’re inspired by different food items.

According to the trailer description, it’s a Nintendo eShop exclusive game, and it will be available sometime this summer.