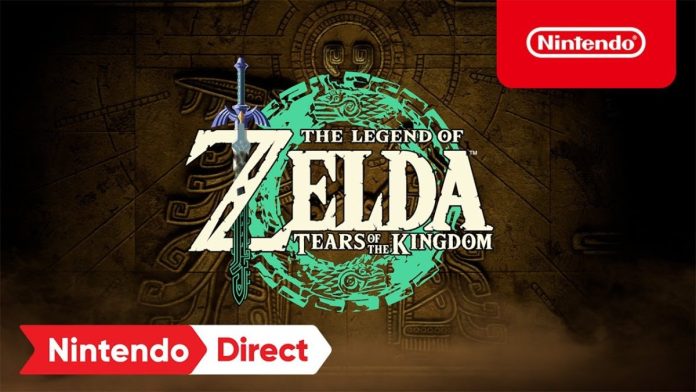 The latest Nintendo Direct was broadcast this morning, and it contains a lot of information we’ve been waiting for over the past few years. Nintendo has finally confirmed the title and release date for Breath of the Wild 2 and given us some news about Pikmin 4.

This Nintendo Direct is a big one, so we’ve condensed it down to cover the highlights.

Breath of the Wild 2 is The Legend of Zelda: Tears of the Kingdom

The official name for The Legend of Zelda: Tears of Kingdom was revealed at the event alongside its release date and some new gameplay. It didn’t reveal much about the game, but the teaser gives us a lot to look forward to.

Here are the Other Major Announcements

The latest Nintendo Direct contained a lot more information for smaller and less popular games which will be released within the next 6 months. Watch the full Nintendo Direct VoD here.