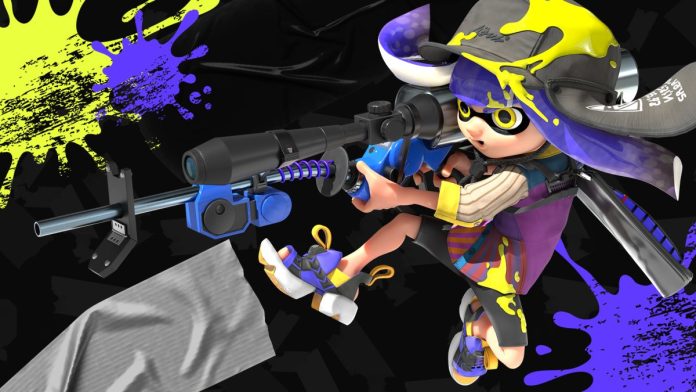 Splatoon 3 will finally release later this year and Nintendo has been slowly revealing more information about the next game in the series. It’s been previously confirmed that Splatoon 3 will include all the main weapons from the previous games, but some new weapons will be coming as well. And Nintendo has started to release some extra information about the game’s weapons.

Nintendo has posted a few tweets today detailing some of the weapons that will be featured in Splatoon 3. The focus has been on “charger” weapons with the original post reminding players how weapons of this type work. Nintendo has highlighted the Splat Charger, Classic Squiffer, and E-liter 4k weapons from the charger family.

This is the Splat Charger, a balanced weapon with good range and medium charge time. Our game-theory experts say that if you can attain the high ground with one of these, you’re “going to go all splat-a-tat-tat on the other team.” Is game theory science? We’re no longer sure. pic.twitter.com/tGvalhPBBA

These aren’t the first weapon highlights released by Nintendo ahead of the release of Splatoon 3. We can expect Nintendo to showcase more of the weapons as the release date comes closer.

Splatoon 3 will release this year on September 9, and more news will be coming over the next few months.