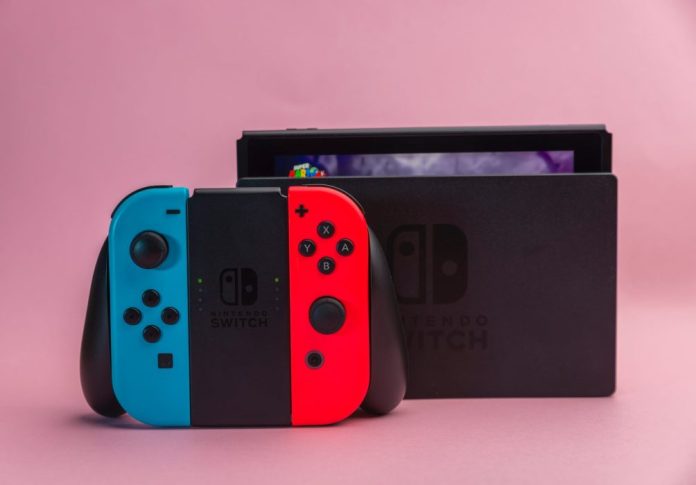 Nintendo has once again stated that it has no plans to increase the price of the Nintendo Switch console right now. However, Nintendo states that it’s monitoring the current situation and considering if action is needed.

Speaking with Bloomberg, Nintendo reveals the company still doesn’t intend to raise the price of their consoles. Nintendo has reported that the Switch sales from last year have decreased by 19.2%, which has led to concern from fans and analysts about a potential console price increase. The company has assured fans that they don’t intend to raise Switch console prices for the moment.

The news follows the PlayStation 5 price increase announced in August due to the current “challenging market conditions” for technology materials, inflation, shipping issues, and more. In response to Sony, Microsoft announced that the Xbox price would not increase for now.