No Man’s Sky for Switch Arrives This October 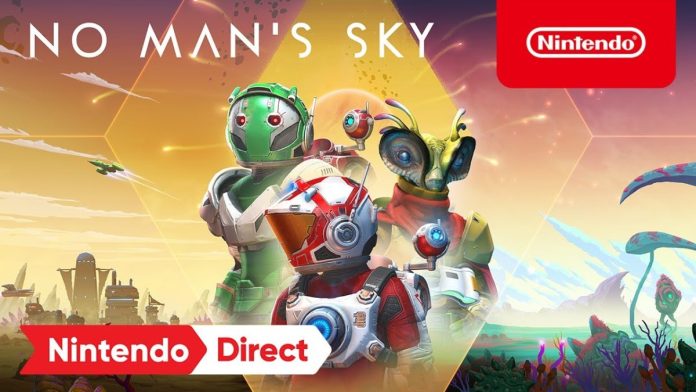 Back in 2016, Hello Games’ No Man’s Sky — a tremendously ambitious project that promised to let players take on their own epic adventure in an expansive open-world universe — was lackluster at launch, but since then, the development team has continued to build on the game and make it closer to what people expected at launch. This year, the team behind the title is once again taking on a huge challenge: Bringing No Man’s Sky to the Nintendo Switch.

Better late than never, the late release of No Man’s Sky is a positive thing for Switch owners. No Man’s Sky has received various major content updates over the years, and they will be available from the start for Nintendo Switch owners.

No Man’s Sky will release for Nintendo Switch on October 7. Reviews for the Switch version are expected to be arriving shortly before the release.