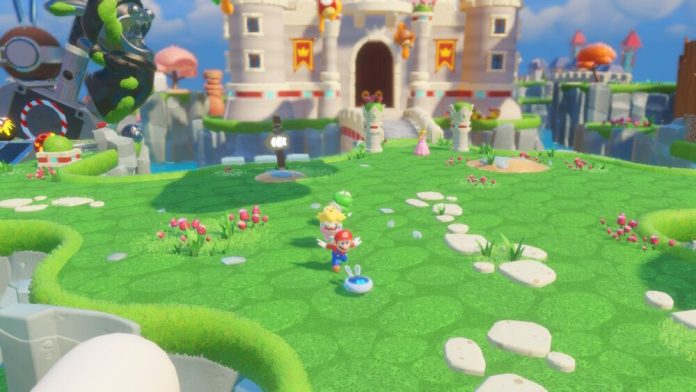 What Nintendo Games Does The Leak Mention?

Bayonetta 3 and Shin Megami Tensei V are the most likely games on the list to be coming to the cloud streaming platform. Games from both these series have been available for PC in the past though Bayonetta 3 is confirmed for PC release already.

However, looking through the database also reveals that Mario + Rabbids, Marvel Ultimate Alliance 3: The Black Order, and New Super Mario Bros. are listed.

Does This Mean Nintendo Games Are Coming To PC?

Looking at the data dropped to github we can also see that New Super Mario Bros. is listed twice on the list for different app stores. One is down as “UNKNOWN” while the second has “GOG”. The GOG store has their GOG Galaxy application that allows users to keep all their PC games in the same place regardless of where they bought the game from making the listing for New Super Mario Bros. very unusual.

The Mario + Rabbid listing is for Kingdom Battle and is listed twice. Once for an “UNKNOWN” store and a second time for “UPLAY.”

There’s no way to be certain that Nintendo exclusives will be coming to PC based on the leak, but it does look very promising. Nvidia reached out to WCCFTech after the leak to state the game list includes “speculative titles” and is not confirmation of anything.