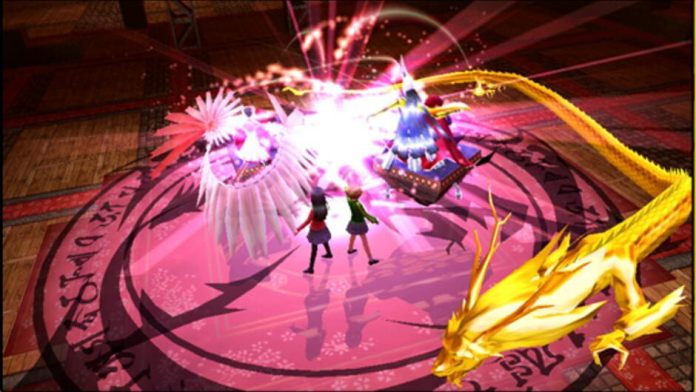 The official Atlus Twitter account has announced the release date for the modern release of the third and fourth games. Persona 3 Portable and Persona 4 Golden will be released early next year in January.

However, the image posted with the announcement only lists Microsoft platforms including Game Pass and Windows PC. It doesn’t explicitly state Nintendo Switch or PlayStation though it does say the games will release on the same day for “modern platforms.”

The Persona games were originally announced in the June Nintendo Switch Mini Direct.

Persona 3 Portable and Persona 4 Golden will release for Nintendo Switch and other modern consoles on January 19, 2023. There has been no confirmation of a physical release for either game yet.