Persona 5 Royal On Switch: Was It Worth the Wait? 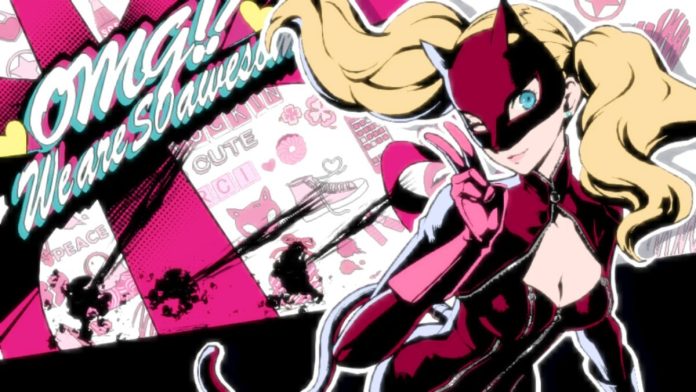 On this week’s pod, Matthew and Justin share their experiences with Atlus’s crown jewel: Persona 5 Royal.

It’s hard to believe, but Persona 5 is actually older than the Switch itself; the Japanese release arrived on the PlayStation 3 and PlayStation 4 in 2016. And ever since the Switch’s release, porting Persona 5 Royal always seemed like a no-brainer. After all, over the Switch’s lifespan, Atlus has proven that there’s a devoted fanbase on the Switch with the critically acclaimed Shin Megami Tensei V, a Switch exclusive, and other popular titles like Shin Megami Tensei: Nocturne, 13 Sentinels: Aegis Rim, Tokyo Mirage Sessions #FE Encore, and Catherine: Full Body.

But for six years, the closest Switch players got to Persona 5 was Joker in Super Smash Bros. Ultimate and the Warriors-inspired spinoff Persona 5 Strikers. Now that Persona 5 has finally arrived on the Switch, here’s the big question: Was it worth the wait?

If you ask the Watchers, emphatically, yes: Persona 5 Royal is one of the greatest JRPGs on the Switch, a console known for its expansive library of great JRPGs.

Justin — a newbie to the Persona series — talks about his first impressions after 20 hours, and Matthew — a certified Persona veteran — reflects on the history of Persona, his multiple times playing through the game, and how Persona 5 Royal stacks up against other titles in Atlus’s long-running series.

Listen wherever you get your podcasts: