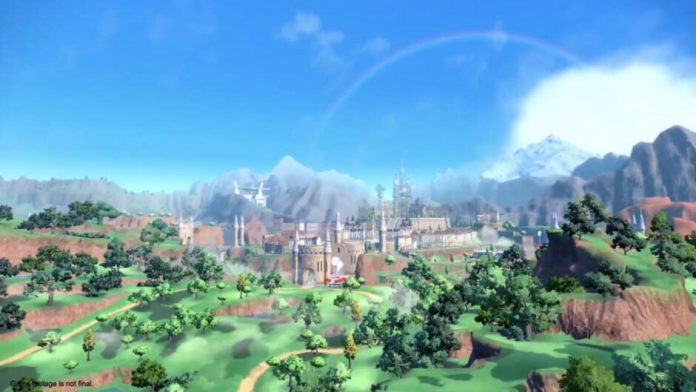 The next Tera Raid Battles for Pokémon Scarlet and Violet have been unveiled. Moving on from the Eevee and Charizard events, the two games will be getting time-limited Tera Raids for Tyranitar and Salamence for this upcoming weekend.

This time, the Pokémon you face depends on which version of the game you own.

Pokémon Scarlet trainers will get the chance to catch Tyranitar during the upcoming event, while Pokémon Violet trainers have a shot at catching Salamence. Both pseudo-legendaries will both be appearing in Four-Star and Five-Star Raids this weekend.

While you don’t need to play online to catch them, taking part in raids with real people will make it much easier to win the battles than going at it with NPCs. As usual, catching Tyranitar or Salamence will let you add these Pokémon to your teams. There’s also no set Tera Type for this time-limited raid event.

Both Tyranitar and Salamance will be available in Tera Raids between December 9 through 11.