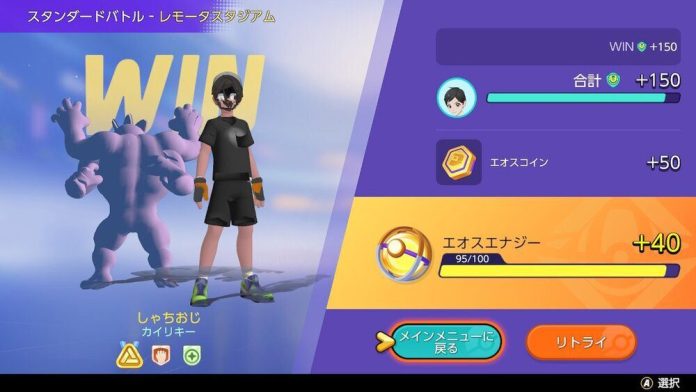 Game glitches can sometimes be pretty funny and this one spotted by a Pokémon Unite player is definitely high on the list.

A Japanese player found a glitch that seemingly strips Machamp naked and it’s unclear how common it is or what caused it. Either way, it’s attracting more attention to PokémonUnite.

The image posted shows the naked backside of Machamp which is clearly some kind of texture issue. It looks like the Pokemon is missing clothes but this isn’t true.

So Machamp is pants-less by default!

Pokémon don’t wear clothes, but this Machamp glitch is still pretty funny, We still don’t know how this happened or if it can be replicated but Nintendo will most likely be looking for a fix already.