Pokémon’s Tenth Generation Region Might Be Based on Australia 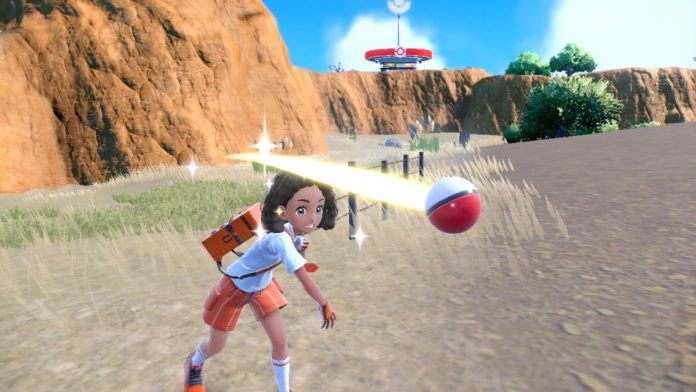 The time between new Pokémon generations has shortened dramatically over the years. Each new game now includes a hint as to what the next region will be, and players are already combing through Pokémon Scarlet and Violet for clues. Based on a poster in the game, it looks like the next region may be based on Australia.

Currently, a region based on Australia is considered to be the best possible option. A poster in the art classroom shows what looks like a giant red rock in the middle of a desert that has some green shrubs around the area. It looks almost identical to one of the most recognizable images of Ayers Rock or Uluru in Australia.

Next to this poster is another colored poster of a green squash/pumpkin that’s been cut in half. On its own, it means nothing but squash is the leading sport in Australia.

It’s also worth adding that the orange fruit in front of the image looks a little bit like Australia’s national fruit, the Golden Dewdrop. But it is hard to tell without the ability to zoom in on the fruit since it could also just be citrus fruit.