PowerWash Simulator is Headed to the Switch 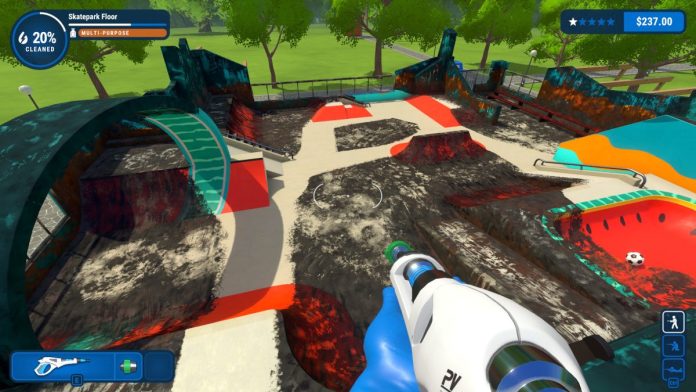 The simulator genre has some… interesting games, but the newest sim coming to the Nintendo Switch might be the strangest one yet. Developed by U.K.-based FuturLab, PowerWash Simulator has been a popular release on PC with gamers instantly falling in love with it.

The game’s simple: Players need to build their power-washing business by cleaning everything presented to them in each level. (File this one under “oddly satisfying.”)

Quickly dubbed the “Splatoon Cleaning Service” by Nintendo fans, this powerwasher includes a career mode and online co-op for the really messy jobs. There’s no release date yet, but Switch owners can expect this new sim to arrive soon.