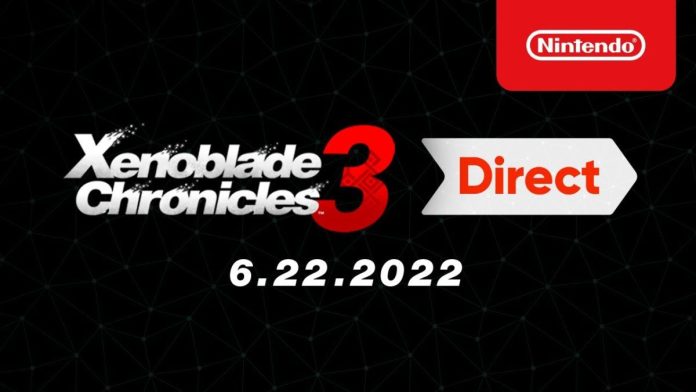 While Sony and Microsoft had action-packed video game presentations this summer, Nintendo took the internet by surprise when the company announced a 20-minute Direct presentation focused on a single game: Xenoblade Chronicles 3.

Today’s Xenoblade Direct revealed a ton of new information about the third installment in the Xenoblade franchise, but more importantly, Nintendo and Monolith Soft took their time in the spotlight to make Xenoblade Chronicles 3 feel like a good entry point for new players.

The Xenoblade Chronicles series is a fan-favorite franchise, but complicated battle mechanics and long, winding plots make these games feel a little overwhelming. Today’s Xenoblade Direct explained the premise of the story, broke down the battle system, explained character classes, and showed off a huge new open world (and some quick ways to navigate it).

While a lot was included in the broadcast, we’ve compiled a list of the highlights from the most recent Nintendo Direct.

The livestream includes a section for the powerful abilities called “Arts” that each character can use. If you’re familiar with using Arts from the Tales series, Xenoblade‘s Arts will feel similar.

From the stream, we saw that it’s possible to link multiple Arts together for Chain Attacks which can also stun enemies. As the game progresses, the members of your party will be able to learn Master Arts and Fusion Arts which are more powerful.

While there are six main characters, it’s possible to recruit a seventh party member. The Heroes that can be added to the team will bring unique classes to the fight including War Medic, Incursor, and Guardian Commander. If you played Xenoblade Chronicles 2, the new Heroes function kind of like Blades in the previous game.

Two party members can fuse into an Ouroboros which is a very powerful new form to take down tough bosses. This is done through a process called “Interlinking,” but Nintendo didn’t cover it in much detail today. We know that the Ouroboros can perform Chain Attacks with the rest of the party.

A paid expansion pass was also confirmed to be coming when the game launches next month. The Nintendo Direct explains the content from the expansion pass will be released in four waves, beginning at the launch of the game and ending in December 2023. The paid DLC will include a new story scenario, new Hero characters, and more.

Xenoblade Chronicles 3 will be released on July 29 for both retail and the Nintendo eShop. The pre-orders for the Collector’s Edition will begin in late July, exclusively through the My Nintendo Store.

You can watch the entire 20-minute Xenoblade Chronicles 3 Direct here.