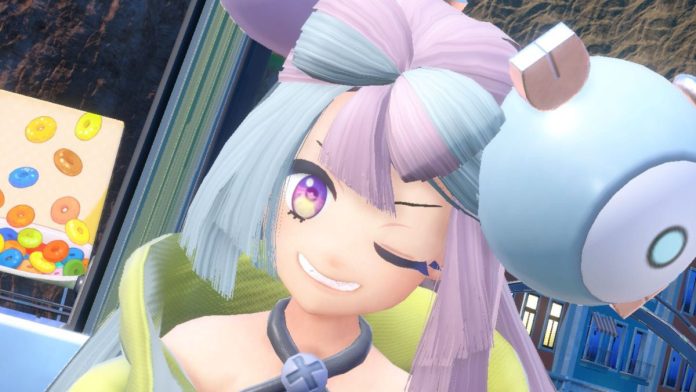 Some retailers may have begun shipping copies of Pokémon Scarlet and Violet way ahead of the official release date. Leaks for the upcoming Pokémon games have begun appearing online, originating from someone who received the game early. Needless to say, spoilers are now everywhere.

Spoilers for Pokémon Scarlet and Violet are being spread across social media with screenshots, gameplay clips, and story spoilers. The account holder that first leaked the games seems to be from a South American country, with the game set to Spanish and the player’s trainer is female with a Fuecoco as the starter Pokémon. The starter’s first evolution has already been leaked online from the account.

Avoiding spoilers for Pokémon Scarlet and Violet is now much more difficult. More users seem to receive the game over one week before its official release, and more content appears online early. Nintendo is trying to take the spoilers down, but online Pokémon communities are no longer safe for anyone trying to avoid spoilers.