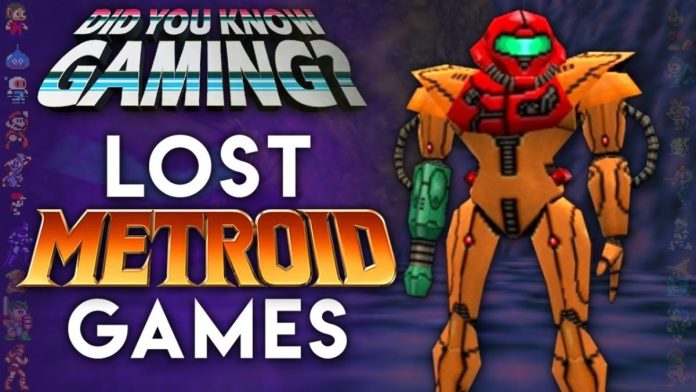 Retro Studios is known for its work on the Metroid Prime trilogy and the upcoming (and long-awaited) Metroid Prime 4, but did you know that the development team was also working on a tactical strategy game set in the Metroid universe? A recent Did You Know Gaming YouTube video reveals some interesting information on the seemingly lost Metroid Tactics game.

Metroid Tactics was pitched internally by Paul Tozer, who was a member of the Metroid Prime development team. The project was planned for a Nintendo Wii release after the completion of the third Prime game and would have been a “series prequel.”

The team planned to begin the game with Samus Aran leaving the Chozo — the race of advanced birdlike humanoids who raised her — and beginning her early days as an intergalactic bounty hunter. Metroid Tactics would have also been the first game to show the humans’ first encounter with the Space Pirates and the Metroids.

In the video, Metroid Tactics is described as “basically XCOM,” but in the Metroid universe, where the player would fight the Space Pirates. While Samus is the main character, players would have controlled a commander called Justin Bailey as well.

Sadly, Metroid Tactics was rejected by the higher-ups at Retro Games, so Nintendo didn’t even get to see the pitch. The “Lost Metroid Games” video also discusses other Metroid games that never saw the light of day, including the ill-fated Metroid 64 for the Nintendo 64.