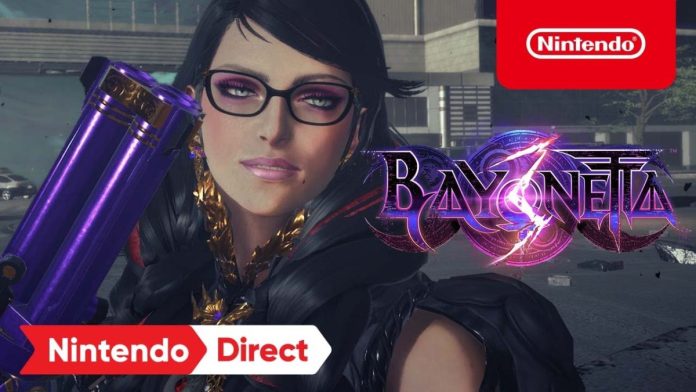 Known leaker of Nintendo Switch game information, Syluxhunter2, is claiming to know the release date for the next Bayonetta game. The release window for Bayonetta 3 is later this year, but PlatinumGames and Nintendo haven’t announced an official release date.

While we hoped that Bayonetta 3 would be included in the latest Nintendo Direct Mini, the Direct came and went with no news on the game.

But, posting on Twitter, Syluxhunter2 says that Bayonetta 3 is due to release on October 28.

The leaker has previously claimed a Mini Direct was coming this month and that Mario + Rabbids: Sparks of Hope would be included in the showcase (admittedly — not a huge stretch). But in addition to the Direction predictions, they’ve also correctly claimed that Advanced Wars was going to be delayed, that a Nintendo Direct was coming on February 9, and that Nintendo was going to announce a DLC for Mario Kart 8 Deluxe.

While the leaker does have a good track record for Nintendo Switch game leaks, it’s still just an unconfirmed rumor at this point. Hopefully, official news will be coming soon about Bayonetta 3.