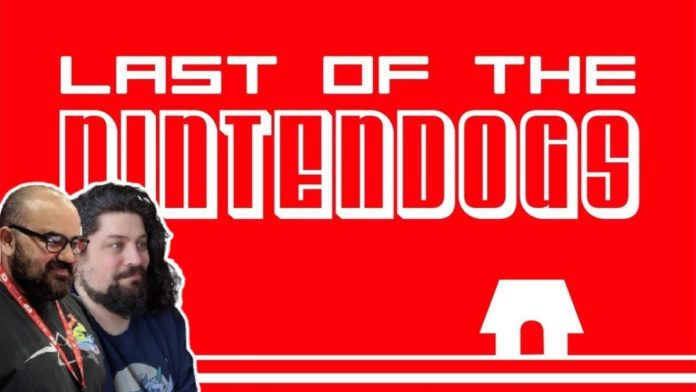 A new Nintendo Direct is usually dropped in September, and it looks like this year won’t be straying from this trend. According to the latest leak or rumor from Jeff Grubb, Nintendo is planning to release a new video very soon.

Grubb reveals on his Last of the Nintendogs podcast that Nintendo will have a lot more to show very soon. He says that “a pretty good source” has told him the Nintendo Direct will take place the week starting September 12. This would place the event just before the Tokyo Games Show which makes sense.

The size of the Nintendo Direct is still uncertain, and there are no hints about what will be included during the upcoming showcase. Grubb believes that various The Legend of Zelda games will be featured, though it’s unknown if Breath of the Wild 2 will make an appearance.