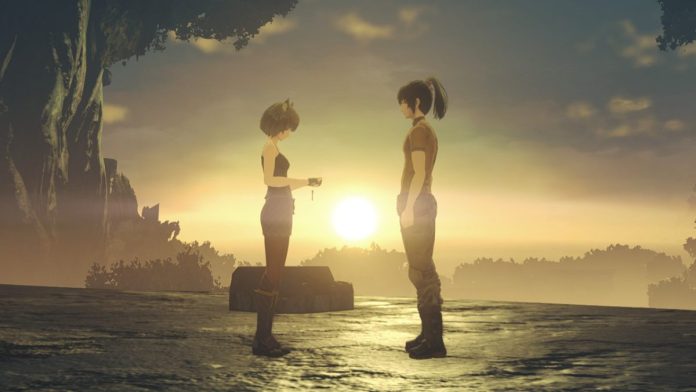 It’s finally here, an extra-large episode of Justin and Matthew’s long-awaited thoughts on Xenoblade Chronicles 3. While the pod was on a brief hiatus, Matthew and Justin spent a combined 200 hours playing through the most recent Monolith Soft offering.

In the first half, the Watchers cover their initial impressions and offer a spoiler-free discussion of the gameplay while gushing over the beautifully crafted soundtrack from Yasunori Mitsuda. They also share their thoughts on the girl with the gall and some rare doodads.

With their spoiler-free discussion out of the way, the Watchers spend the back half of the pod diving deep into spoiler territory. If you want to hear their thoughts on the ending, talk about the connections between all three Xenoblade games, and hear their hopes for future DLC, give this half a listen!

With the Xenoblade conversation out of the way, Justin and Matthew share their game recommendations of the week and discuss the joys of owning a Switch OLED.