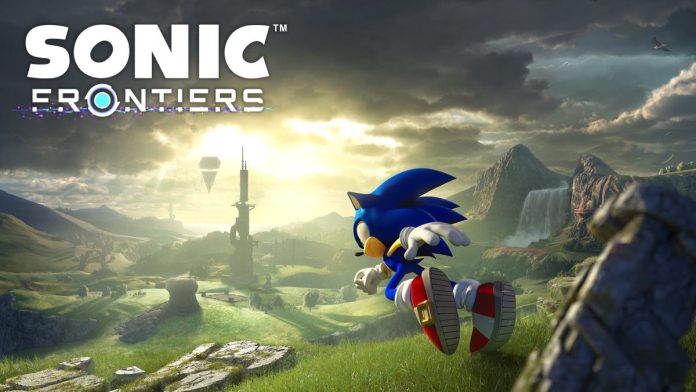 The highly anticipated Sonic Frontiers is almost here, and Sonic Team head Takashi Iizuka recently spoke with Shacknews about the upcoming game as part of the pre-release promotion period. During the interview, Iizuka was asked if the team was inspired by Breath of the Wild — apparently, he thinks the two games are “not similar at all.”

Iizuka states that the team sees “Breath of the Wild definitely as role-playing game, and it’s not similar at all to the action game that they are making.” He explains that the “element of freedom” is totally different in Sonic Frontiers compared to Breath of the Wild.

While the two games might have “the same freedom and element of freedom,” it comes from different places. Iizuka states that the Sonic Frontiers team has taken the “linear high-speed action” expected for Sonic and implemented freedom in that aspect.

The interview also details other aspects such as the combat, famous Sonic characters, Cyber Space, and more. It includes some mention of boss design and why Shadow isn’t included in the new game.